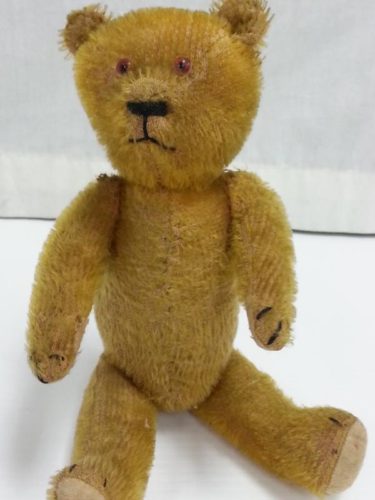 Her family lived in Omsk, Russia where they operated a lumber yard. They did well here until Stalin’s rise to power in the 1920s, after which they immigrated to Manitoba. 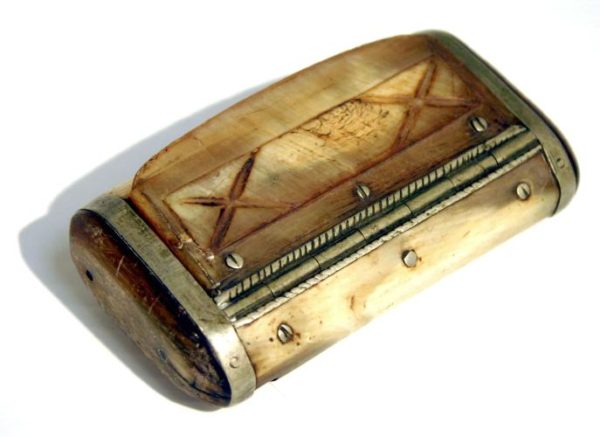 This tobacco box belonged to Jan Ellert, a Mennonite man working in a copper mine in Yugoslavia who, ill and without children, gave his young Russian co-worker, Leonard Afanasiev, his family heirloom – a tobacco box made of cow horn and nickel. The wife of this Russian man would later donate the piece to the Mennonite Heritage Village. 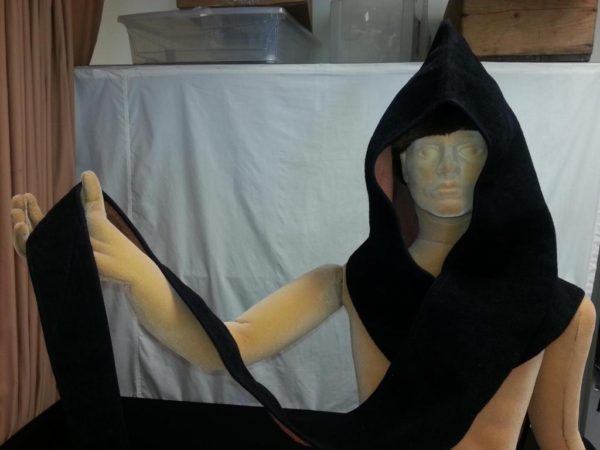 The donor’s father had this hood (Bashlyk) made by a tailor in Russia in 1912. A Bashlyk is a protective cone-shaped hood with lappets for wrapping around the neck, used especially by Turkish and Cossack peoples. It could be worn over a hat such as a Papakha (traditional wool hat worn by Cossack cavalry). 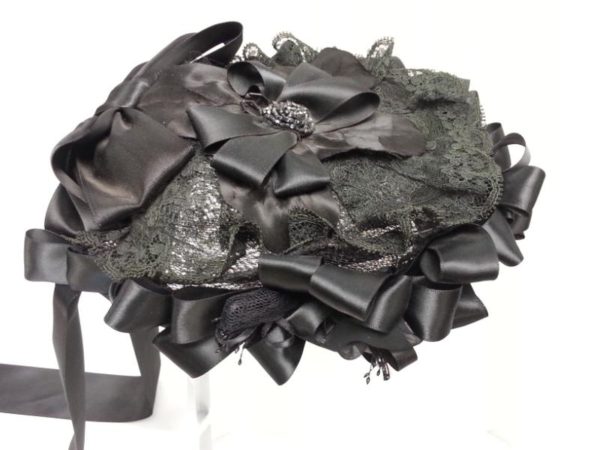 The word ‘haube’ is a German word, which literally means ‘cap’. From the time of Mennonite origins, around 1525 AD, until 1866, Mennonite women wore head coverings when they left the house, simply because that was what the people of Europe did at the time. When some Protestant women stopped wearing head coverings to church, the Mennonites were confused. They turned to scripture for guidance. The Mennonites found what they were looking for in the Bible, in 1 Corinthians 11: 1-16, which states, among other things, that “…every woman praying or prophesying with her head unveiled dishonoreth her head”. The caps also symbolized a woman’s submission to her husband, as head of the household. A woman was expected to cover her head, and a man was considered to be ‘dishonoring’ his own head if he did cover it.

Because a woman could only wear a cap when she was married, the German Mennonites developed a saying for the time when a girl was to be wed. When a girl would get married, the community would say that the girl was “unter die haube kommen”, which means ‘to come under the cap’ (Gingerich, 126).

Origin: This violin was owned by Jacob W. Wiebe of the West Reserve.
On Loan from: Terry C. Wiebe

While secular music and dancing were once officially frowned upon by Mennonite church authorities, young people often danced and played music in secret. Instruments such as accordions, guitars, and violins could be hidden, and then played when elders were away. Other more “liberal” Mennonite communities are known to have had somewhat boisterous dances, particularly during engagement or wedding parties. 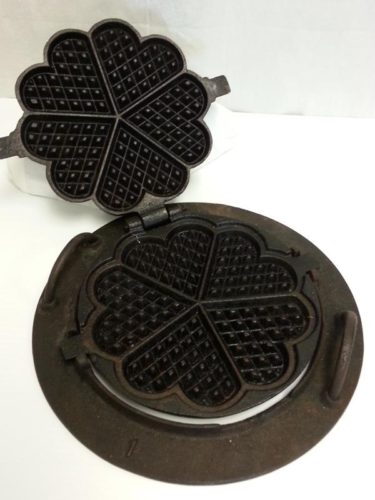 The Heart-Shaped Waffle Iron was patented in America by at least 1922 but has been around since before 1900. It was a common feature of the Russian Mennonite hearth both in Russia and in Manitoba. This type of iron was used to make waffles on a wood burning stove.

It was common to have the recipe on the iron itself:

This waffle iron belonged to the donor’s great-grandfather, c. 1900.

“In 1964, the H.W. Reimer store, which had done business on Main Street since the 1880s was sold. Bernhardt, the youngest of the four siblings was somewhat at a loss as to how to spend his days. He loved to buy and sell so for a time he scoured the Southeast of Manitoba in search of Mennonite antiques. This cradle was one of his findings.”

“My father loved his Mennonite heritage and always spoke of his ancestry in terms of ‘we’. In his retirement years he was an enthusiastic guide at the Mennonite Heritage Village until the Spring of 1986. In deciding what to do with this cradle I felt that it would honour my father most to donate it to this museum. After all, a big part of his heart was here.”